Celebrities that have used hypnosis 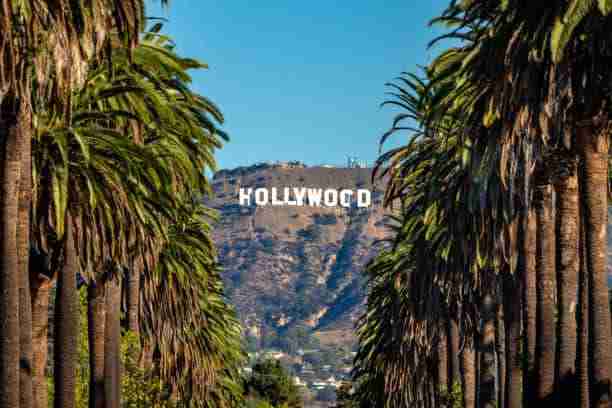 Let me share which Celebrities that have used hypnosis to help with various issues. I actually made a video about it which you can watch below.

Which celebrities have had hypnosis?

In this post, I thought I’d talk about celebrities that have used hypnosis and why they’ve had it.

So for stop smoking Ellen DeGeneres, Ashton Kutcher, Adele (one of our favorite English singers), Matt Damon, Drew Barrymore. And even (this one surprised me) Barak Obama had hypnosis for stop smoking.

For weight loss. Orlando Bloom, Sarah Ferguson (who was one of the royal family, don’t know if she is one anymore, but she was married to Andrew), Lily Allen, Sophie Dahl, Geri Halliwell.

Hypno birthing; Angelina Jolie, Jessica Alba, and Kate Middleton (that one surprised me too). So the Royals are open to hypnosis and hypnotherapy, that’s amazing. That’s really good news. Isn’t it? I’d love to have the queen as a client!

Sports Performance; Tiger Woods for golf. I do actually know a couple of hypnotherapists that specialize in hypnotherapy for golf performance. It really helps for focus and concentration and just staying calm when they’re under pressure. So it’s a really interesting specialism isn’t it?

And then general hypnosis; David Beckham. He would be a good client also wouldn’t he. Sean Connery, Kevin Costner, Mel Gibson and Sylvester Stallone. The last four really all the action men from the movies, aren’t they?

Who is hypnosis good for?

There’s some people that are never going to want hypnosis or you know, ’I’m not having that done to me’ because hypnosis isn’t done to you it’s done with you and that’s fine because there are oodles, thousands, hundreds of thousands of people that would like to have hypnosis and can see how that would benefit them. Or maybe they’ve tried it in the past or another issue.

Lots of young people are very open to it and do really really well with it. So if you’re thinking about training to be a hypnotherapist with me and you’re thinking’ is this a viable business for me? The answer is absolutely. YES.

Being a hypnotherapist is an enjoyable career that you make of it what you want to and flexible hours that are based around you and maybe will you get celebrity through your therapy door? I haven’t had a celebrity. I really want one now for if that list and so if you’re a celebrity and you’re watching this then please do get in touch because I would love to work with you.

Experience hypnosis with me

Come and experience hypnosis yourself at one of my low cost self-hypnosis workshops.

Or train with me to become a certified and confident hypnotherapist.